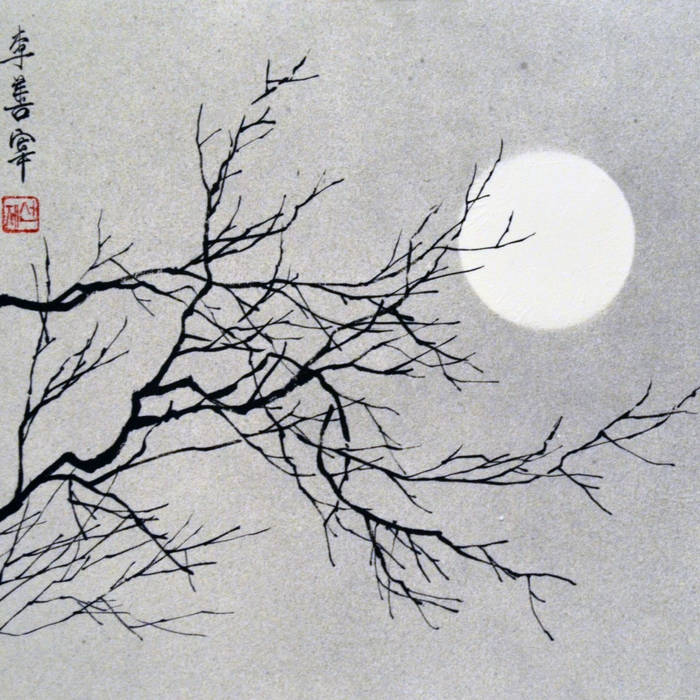 Srivbanacore is the début record from twenty-five-year-old Framingham, Mass.-based saxophonist Eugene Lee, and the first release from the Pure Potentiality label. Fans of the free will want to lend an interested ear.

The record is more or less split between three tracks that feature the lower range of the alto instrument (”Voices,” the title track, “There Will Never Be Another Pluto”), quite freely played but with one foot squarely in the tradition, and three very different minimalist compositions in the alto's higher register (”Subway,” “Self Portrait” and “Freedom in Two Parts”), the Zen-like quietude of which provides repose between the wailing numbers. In the middle is “Life,” pianist Ben Stepner's spare, unsettling interlude.

In contrast to a perhaps stereotypical view of free jazz, in which the musician seeks frenetically to quickly convey an enormous amount of information, with Lee the bit rate feels lower. Lee wants to savor the textures allowed by freedom. That's likely why there are so few instruments playing at any given time (often only Lee's saxophone), and why so many parts are played slowly. In the middle of “Freedom in Two Parts” the musicians stop their gentle, whirling statement of the interlocking elements of the composition to sit in silence for nearly a full minute—except it's not totally silent, you can hear them shifting in their seats. A similar preoccupation with sonic texture probably lies behind the atmospheric mix; you can hear the room here, and it doesn't always sound like the same one.

“Srivbanacore,” Lee writes, is a “…word that woke me up suddenly from a mundane dream during an afternoon nap.” Like an immediate post-nap state, this track's motivating idea is not as clearly focused as the others, though Dan Nadeau's drum maelstrom propels things along. Nadeau is even better on “Self Portrait,” where the disjunction between the drummer's manic energy and the leader's pretty statement of the theme is surprisingly effective.

At the end, a lagniappe: Lee and Nadeau's boisterous duet on “There Will Never Be Another Pluto”— substitute “You” for “Pluto” and you'll know the tune. Not quite of this record because of its high bit rate, Lee nevertheless pleases mightily, a font of improvisational ideas with a rich palette of melodic, timbral and rhythmic devices. His obstinate repetition of statements, lengthened and with variations each time, will recall both Trane's famous sheets of sound and Roscoe Mitchell's declamatory style, but above all you hear the emergence of a distinct personal vocabulary, that of a player who will be at home in a variety of contexts and who has already staked out an idiosyncratic niche of his own.

All compositions by Sunjae Lee except # 5 composed by Ben Stepner and # 7 composed by Harry Warren.