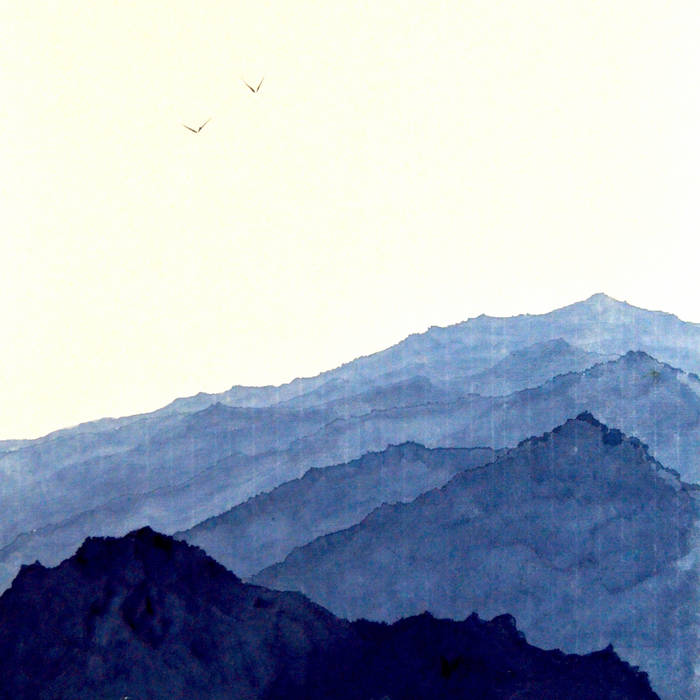 Jazz musicians have showed a sporadic enthusiasm for meditation: experiments by John Coltrane (and Alice Coltrane), Pharoah Sanders and Keith Jarrett spring to mind, as does the clarinetist Tony Scott's quixotic Music for Zen Meditation (Verve, 1964)

The music on these records focuses either on the nirvana-like state to which meditation practitioners could aspire after years of practice—such is the connotation of the Japanese woodwinds that accompany Scott on his Zen record, for example—or the vigorous journey toward enlightenment, as in Coltrane's case.

In joining this line of jazz meditators, saxophonist Sunjae Lee sought something different. "I wanted to capture the mind of the meditator in all its different incarnations," he writes, "from the serenity that is commonly associated to the word, to the various degrees of turbulence that are involved in the search for mental clarity."

He's certainly got the "turbulent" part down pat. Loop-like melodic fragments played on saxophones or the flute, electronically distorted, echoed and repeated, overlapping and interlocking, suggest the chaotic state of the beginning meditator's mind. "Immortality" is particularly unsettling in this respect; it is followed by the slightly calmer "Meditation," in which the repeated elements both suggest a calming mind and resemble phenomena like breathing or bells softly tolling.

This is challenging music, drawing deeply from experimental electronic sources and minimalism, that effectively communicates the experience of the meditator. The key drawback is that the listener could be left unaware that Lee is a fine jazz improvisor in the robust, energetic manner of Roscoe Mitchell, as his borderline-free début recording Srivbanacore (Pure Potentiality, 2007) made clear. We can be grateful, thus, for the unaccompanied alto number "Locus," which shows off these gifts and also hints at an emerging clarity in the spiritual searcher's mind.

The record concludes with a piece that employs the same motifs—repeated phrases, electronic echoes—but less jarringly and with less distortion than on earlier tracks. Entitled "Candles," it is a fitting musical coda but not the achievement of enlightenment. Perhaps, nevertheless, the seeker has caught a glimpse of what Zen Master Ejo called the "treasury of light."